FIU’s WoW is the only research facility in the world capable of generating wind speeds of Category 5 hurricanes, like Katrina and Andrew. FIU wind engineering researchers are advancing the understanding of hurricane impacts on buildings and other structures, while also developing innovative damage mitigation products and techniques. Museum visitors will see firsthand how the WoW works through an interactive replica that generates five wind speeds directed at a small-scale residential building. They can move up the wind speeds and, literally, try to blow the roof off the house. 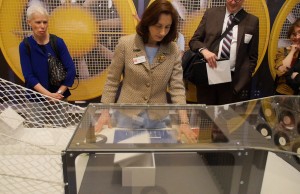 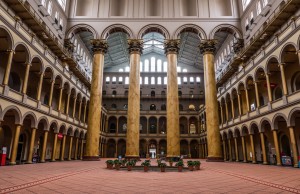 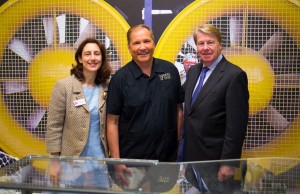 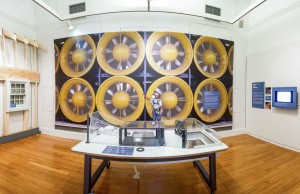 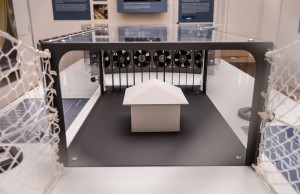 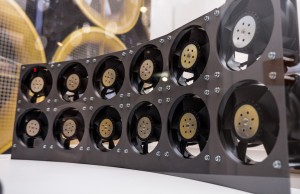 “To have our FIU Wall of Wind so prominently featured in an exhibit lasting 15 months in the nation’s capital brings home to every visitor our university’s cutting edge research capabilities,” said Richard Olson, director of FIU’s Extreme Events Institute and the International Hurricane Research Center. “The exhibit is striking and highlights that we need not be passive in confronting risks of all kinds, including hurricanes.  We are honored to be contributing to the Museum’s public awareness efforts.”

The exhibition opening coincides with the newly released White House National Climate Assessment, which documents a significant rise in extreme weather around the country. Among other hazard dynamics, the report projects an increased number of the strongest hurricanes, Category 4 and 5, in the future.

“We are the neutral forum that can bring together the experts—from engineers, to architects, to teachers,” he said. “The museum provides the public a look at the best practices and best thinking that’s out there on how to make our world safer and stronger.”

Designing for Disasters runs through Aug. 2, 2015 at the historic National Building Museum, America’s leading cultural institution devoted to the history and impact of the built environment.