Juan Fernandez ’91 was recently honored by the National Hispanic Media Coalition with an Excellence in Broadcast Journalism Award. Fernandez has worked as an anchor and reporter for CBS2 KCAL in Los Angeles for nearly 23 years. A skilled bilingual journalist, Fernandez began his career at Univision and later Channel 7 in Miami before moving to California.

Dwayne Bryant ’93,  author and TV personality, was recently listed in EBONY Magazine’s Power 100 List for 2018, which compiles leaders who have impacted the African-American community. Others on the list include Venus Williams, Drake and Barack and Michelle Obama. Bryant is the president and founder of Inner Vision International, which “empowers urban youth to recognize their value as societal contributors and global citizens.”

Ariana Fajardo Orshan ’93 was confirmed as U.S. Attorney for the Southern District of Florida, per President Donald J. Trump’s nomination. Fajardo will be the first woman to be the top federal prosecutor in Florida.

Johanna Suarez ’94,  MS ’95 was promoted to vice president of senior living at Miami Jewish Health Systems, an assisted living facility. Suarez has managed independent, assisted and memory care communities in South Florida for over 20 years. She is an advocate for Alzheimer’s awareness and a longtime volunteer for the Alzheimer’s Association, co-chairing the Broward Walk for the past two years. She currently is a member of the Southeast Florida Chapter Board of Directors. In 2014, she received the Executive Director of the Year Award from the Florida Senior Living Association and currently serves on the FHCA Florida Center for Assisted Living Committee. 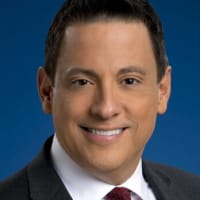 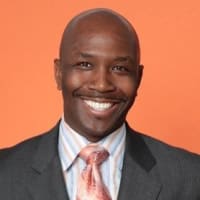 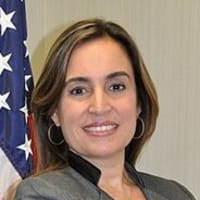 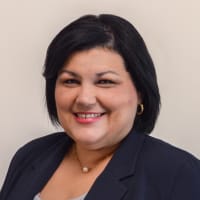 Hugo Seijas ’05 launched Doodle Addicts, a startup he co-founded and also codes for. The website serves as a community for artists to share their work and engage in analog drawing and doodling challenges they can share on the site. Some examples include: Drawing an imaginary friend, doodling on coffee cups or designing a wall clock. Currently more than 22,000 artists contribute to the community.

Ela M. Hernandez ’06 was sworn in as president of the Hispanic National Bar Association’s Young Lawyers Division during its 43rd Annual Conference in Philadelphia. The association is the largest of Latino legal professionals in the United States. It acts to create opportunities for Hispanic lawyers, helping generations of attorneys to succeed.

Ron Hertel JD ’06 was recently appointed to the Flagler County Education Foundation’s board of directors for the 2018-19 term. He is an attorney with Chiumento Dwyer Hertel Grant & Kistemaker. The foundation provides grants to educators and supports Flagler County’s Flagship Programs by providing supplies and clothing to students and their families in need.

Maria D. Garcia ’05, JD ’08 was named president-elect of the Cuban American Bar Association. Her term as president will begin in January 2019. The nonprofit’s members include judges, lawyers and law students of various backgrounds all working to serve the Cuban and broader South Florida communities. 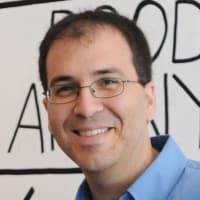 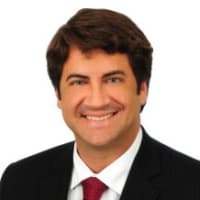 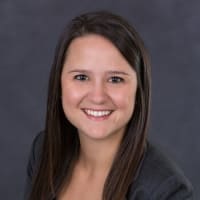 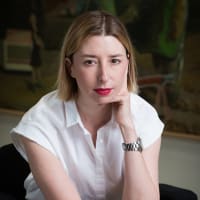 Victoria Collado ’12 guest-directed “A Very Old Man with Enormous Wings” this fall at the Herbert and Nicole Wertheim Performing Arts Center. The play is based on a short story by Gabriel García Márquez and written by Pulitzer Prize winner Nilo Cruz. Collado has worked in theatre both in Miami and New York City. Last year, she was the assistant director of “Latin History for Morons” by John Leguizamo on Broadway.

Marx P. Calderon ’12 was sworn in as treasurer of the Hispanic National Bar Association’s Young Lawyers Division during its 43rd Annual Conference held in Philadelphia.

Dwayne Wong ’14 published his latest work, “Faure Must Go,” an exploration of the events that took place before the 2017 protests in Togo against its severe 50-year dictatorship. It features an interview with Farida Nabourema, a notable Togolese activist and the co-founder of the opposition movement.

Got something to share? We’d love to hear from you! 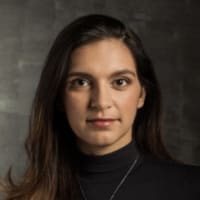 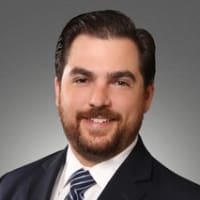 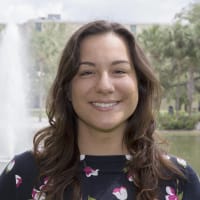 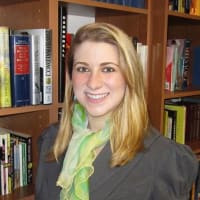