The fans arrived ready to cheer and FIU football delivered, serving up an emphatic 48-10 victory over the Long Island University Sharks at FIU Stadium Thursday night to begin their 2021 campaign.

Fans sensed it was going to be a good night for the Panthers when running back D’Vonte Price scored 65 seconds into the game on a 68-yard rushing play. Price had a great evening and carried FIU offensively with a career-high three rushing touchdowns, to go along with 165 rushing yards on five carries.

The Panthers led the entire game. Quarterback Max Bortenschlager passed for a career-high 266 yards and completed 14 of 17 pass attempts, including two touchdowns. Wide receiver Bryce Singleton had a career night as well with 149 receiving yards on six catches.

The first half was highlighted by Price’s rushing touchdowns of 68 and 28 yards. Bortenschlager kept the defense honest with a 54-yard completion to Bryce Singleton and another 42-yard strike to sophomore transfer Tyrese Chambers that set up a ground score by Shaun Peterson, Jr.

Kick-off was delayed approximately one hour due to lightning in the area, and pre-game tailgating was interrupted because of the bad weather, but fans didn’t seem to mind.

Arnaldo Rodriguez ’05 traveled from North Carolina for the season opener and wasn’t going to let a little rain dampen his mood.

“I was at the first game we ever played and was a season ticket holder for many years before I moved away. I still try to make it to a few games each season,” said Rodriguez, who was tailgating with friends under some tents and took the driving rain in stride. “It’s always a good time.” He predicted an FIU victory by a score of 35-13.

Students tailgated around Parkview, just glad to be back together cheering on their team.

“I don’t understand football,” said freshman biology major Valeria Alburquerque, “but I just love the excitement, coming to the game, seeing everyone get together.” Alburquerque boldly predicted a Panther victory by a score of 4-2. She was there with fellow freshman Victoria Apparicio, a business major who understands the game better but admitted she was also there for the camaraderie.

Missed out? Check out highlights of the game and festivities in the video and slide show below.

The team returns to action on Sept. 11 against Texas State. 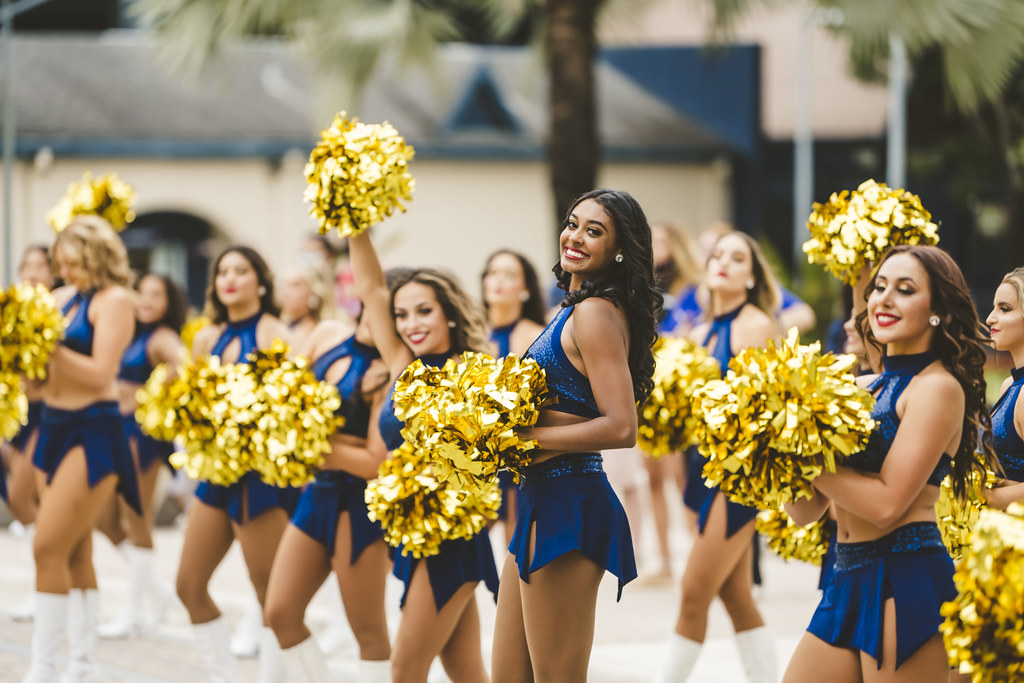