The FIU Board of Trustees on Wednesday unanimously voted to give President Mark B. Rosenberg a “superior” performance rating for his accomplishments and leadership during the prior academic year.

“Despite the difficulties faced by universities nationwide because of the COVID-19 pandemic, President Rosenberg’s leadership has propelled FIU to continue to meet and exceed its goals,” said Board of Trustee Chairman Dean C. Colson. “His superior ranking is a testament to his leadership and bold vision toward the ultimate goal of making FIU a top 50 public university.”

Colson also mentioned that he recently spoke with Board of Governors Chair Syd Kitson, who echoed the sentiments of FIU trustees regarding Rosenberg’s performance.

“It is my pleasure and my honor to lead a talented and committed team at FIU that puts students first and is relentless about reaching for the top,” said Rosenberg. “This year we overcame unprecedented challenges, graduated more students than ever and improved our national rankings in several key areas.” 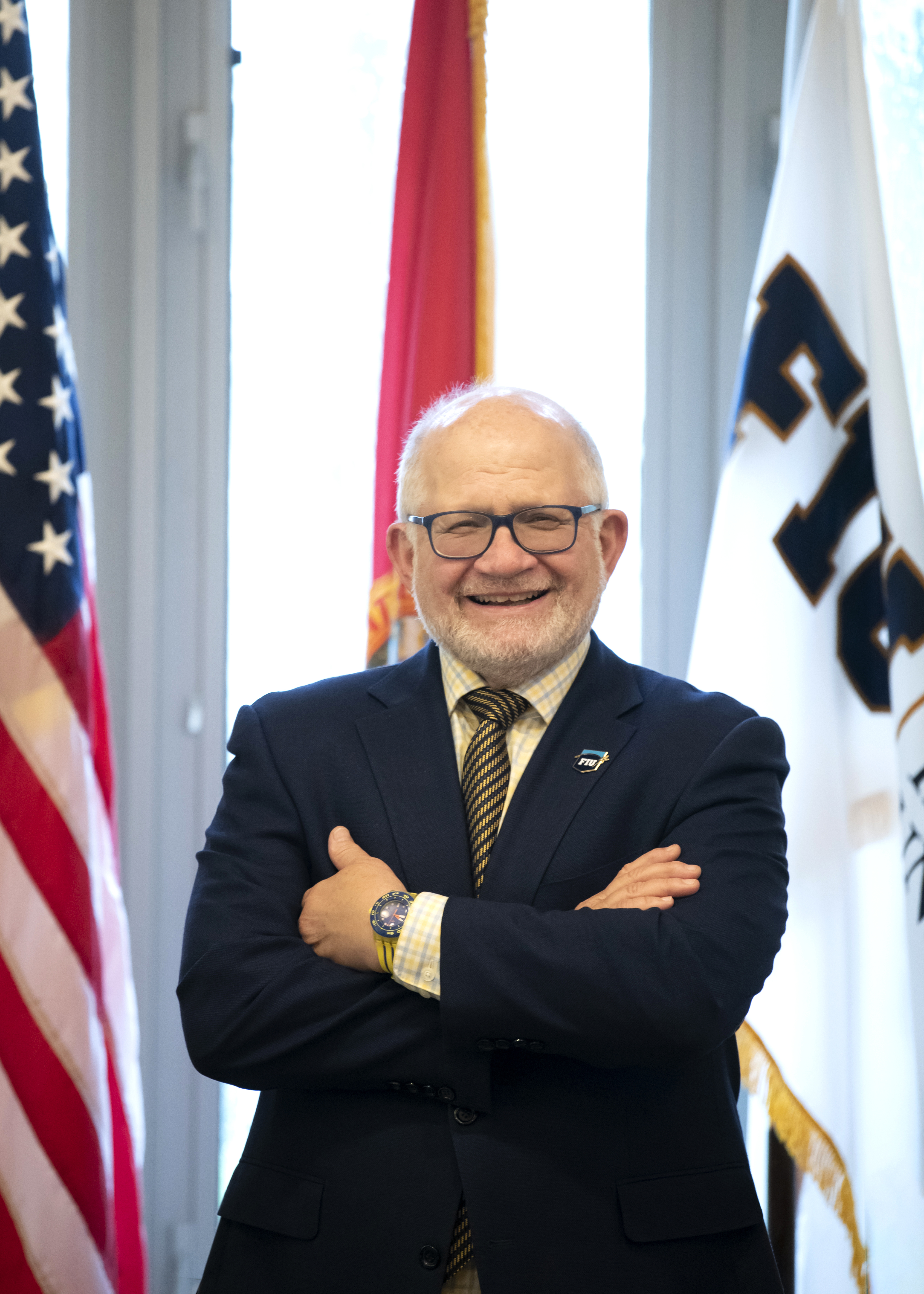