FIU researcher Alessandro Catenazzi helped gather the critical information needed to expedite the establishment of nine new protected areas in one of the most biologically diverse regions of Peru.

The Institute of Environment biologist was part of a large collaborative conservation effort led by the Field Museum of Natural History in Chicago. The team’s extensive rapid biological and social inventory work helped quadruple the previous number of protected areas in Loreto, an expanse of Amazonian lowlands and Andean foothills bordering Brazil, Colombia and Ecuador.

“It’s easy to want to say, ‘Let’s protect this entire region,’ but you can’t protect 100 percent of an area,” Catenazzi said. “You need more context, and that comes from documenting what animals and plants are there, so government authorities and decision-makers understand why a particular area needs protection — and that was our goal with the rapid inventories.”

Although it covers less than 5 percent of the Amazon basin, Loreto is one of the most diverse areas in the entire Amazon — home to a variety of different species that are not found anywhere else on earth. It’s also home to more than 170,000 indigenous people.

Catenazzi — an expert in frog ecology and conservation who has helped identify and describe 45 new species — was on the biological rapid inventory team that documented amphibians and reptiles.

No roads or trails led to the remote Loreto areas being surveyed, so they had to get there by helicopter. Then, the team set up camp and spent the next few weeks documenting as much as they could. And a lot was documented — more than 17,000 sightings and more than 10,000 photographs taken of species in the field. They also recorded a large number of new, previously undescribed species, including nine plants, 20 fish, 33 amphibians, three reptiles, two mammals and one bird.

In addition to the biological team, there was also a social team dedicated to working closely with the local communities. They ensured residents were involved throughout the process, taking into account the perspective and opinions of the people most familiar with the proposed protected areas, and who often had many years of experience managing land, but limited opportunities to share their knowledge.

This social team also helped record something else very important, and sometimes overlooked — what the local people call the different animals and plants.

Once the rapid biological inventories were complete and field guides created, the social team shared them with the local residents. Documenting this cultural heritage is as important as documenting the abundance of life in Loreto, since some communities are down to a few hundred people and the native languages are disappearing. Today, the field guides include the scientific names of animals and plants along with their names in the local languages Wampis and Awajún.

The hope is this project’s rapid inventory process can serve as a guide for future conservation campaigns for other locations around the world.

“There’s nowhere on earth where you don’t see the human footprint — we’re putting enormous pressure on this planet,” Catenazzi said. “Without protected areas, there is no chance most biodiversity will survive in the future.”

The findings were recently published in Science Advances. 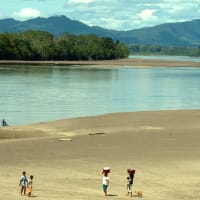 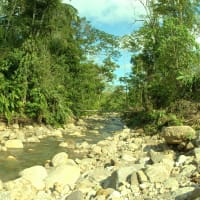 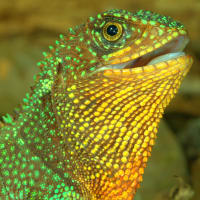 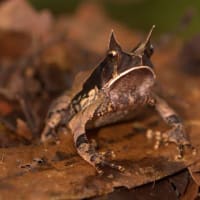 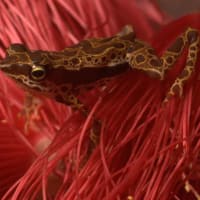 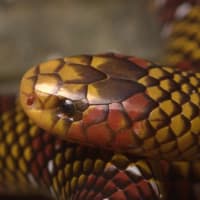 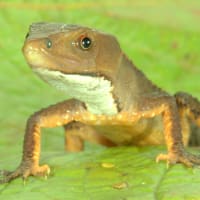 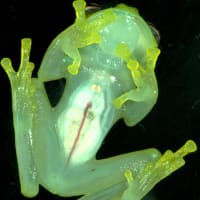